9 trillion riyals credit for activities in the agricultural sector 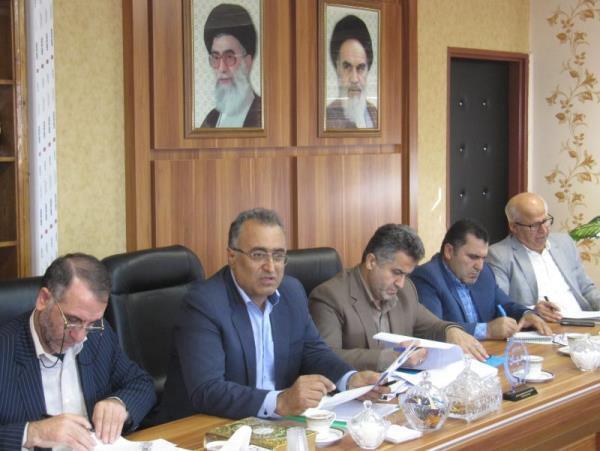 Deputy Minister of Planning and Economic Affairs of Jihad-e-Agriculture of Mazandaran said that 9,108 billion rials were credited to 10 branches of agriculture in 1998.

According to the Public Relations Department of Jihad-e-Agriculture Organization of Mazandaran, Hossein Sarbandar at the meeting of the Working Group on Economic and Development of Investment in Mazandaran Agricultural Division, which was held at the presence of representatives of the relevant executive agencies in Mazandaran Jihad Agriculture Organization, stated: Bank facilities in the agriculture sector in 1995 The allocation was 480 billion USD, which reached 491 billion USD in 1996.

Last year, 917 billion USD of bank facilities were distributed to the province's agricultural sector, which grew by 85% year-over-year.

Deputy of Planning and Economic Affairs of Jihad-e-Agriculture of Mazandaran added: last year the facility was paid to 22,368 projects, which resulted in the creation of employment and job opportunities for 5,428 people.

Deputy Director for Planning and Economic Affairs of Mazandaran Agricultural Jihad added: Banking profits for these activities will vary by regions and non-productive, varying from 7% to 15%