Director of Jihad Agriculture in Behshahr

Dredging of 21 km of damaged flood water channel in Behshahr 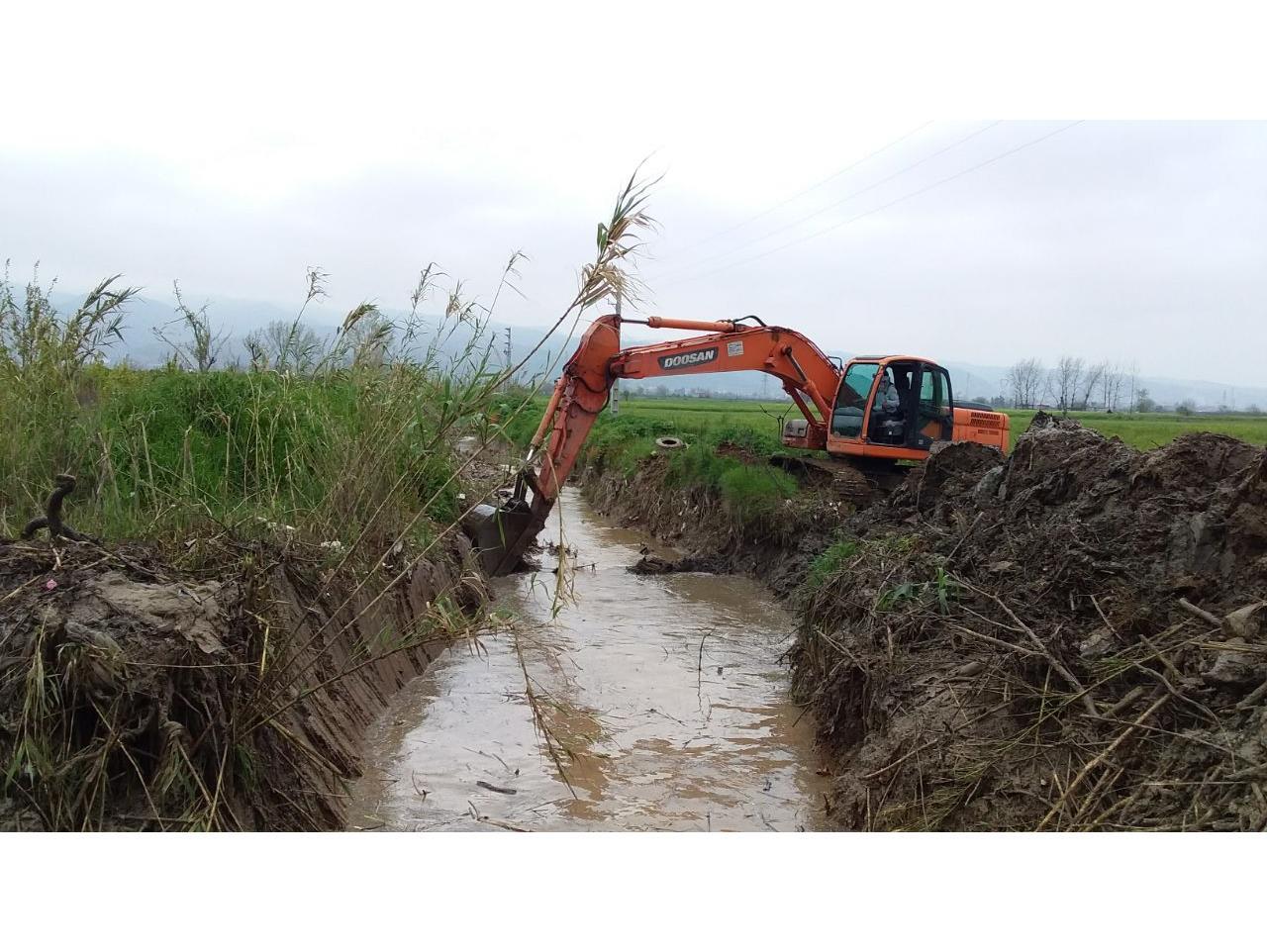 Director of Agricultural Jihad in Behshahr City announced a 21-km-long dredging of the water transmission and drainage plots of agricultural lands damaged by the flood in the city.

According to the Public Relations Department of Mazandaran Jihad Organization, Khalil Haghighi stated: "Following the recent floods and damages to the agricultural sector, especially infrastructure, such as water supply channels, streams, drainage, gullies, roads and roads between fields, operations Dredging was carried out on 21 km of water transmission channels and agricultural drainages in Behshahr.

Director of Agriculture Jihad in Behshahr City continued: In this operation, canals of 1.5 to 4 meters long, 12 kilometers long in the mountains and Azizbarsar villages from the center of agriculture Jihad village mountains and 9 kilometers in the region of Imam, Altape and Pasand from the center Agricultural Jihad in the village of Pujiazareh Dredging in this city was dredging.

He stated that for the dredging of anhar and damaged canals, in coordination with the organization of Jihad-e-Agriculture of Mazandaran, it was proposed to supply and carry two excavating machinery to the East and West (Kohistan and Pujoghzareh districts), and now the operations of dredging in damages area The look is still going on.