Plow and groove more than 80 hectares of Chalous rice paddies 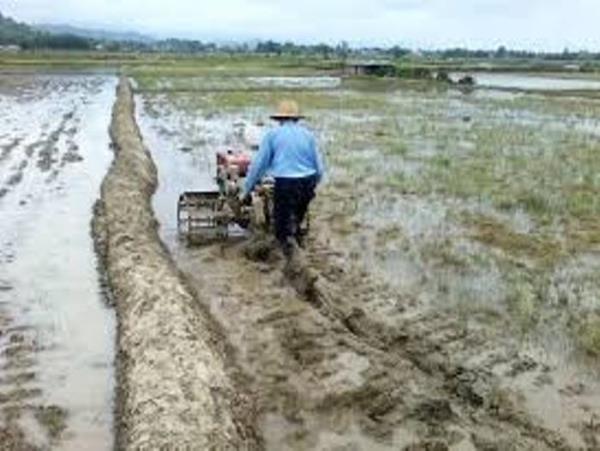 Director of Agricultural Jihad, Chalus, pointed out the start of plowing and grooving operations in the city's gardens, said that so far more than 80 hectares of land have been plowed in this city.

According to the Public Relations Department of Jihad-e-Agriculture Organization of Mazandaran, Yazdan Gholi Khazaei said: due to recent rainfall and with the advice of agricultural experts to prepare the land for improvement, strengthening and reduction of pests in the period of 97-96 from the beginning of February this year The plow and groove has begun in the Chalous district of the rice fields.

Chalous Agricultural Director of Agriculture continued: So far, more than 80 hectares of shrimp farms in this city have been plowed.

He noted in the end: Chalus has more than 691 hectares of rice fields.