Director of Agricultural Jihad in Qaemshahr

Estimated production of 3000 tons of strawberries in Ghaemshahr 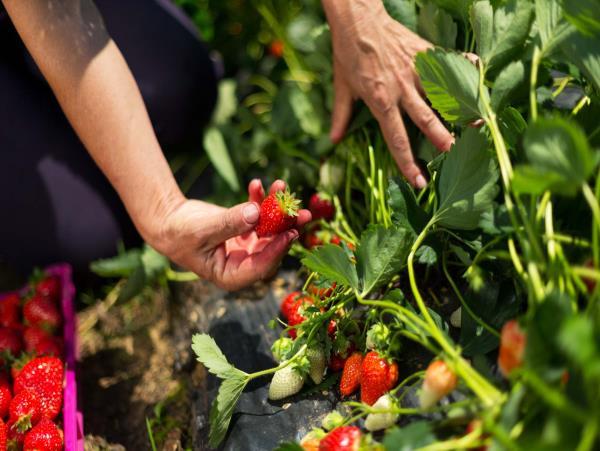 Director of Agricultural Jihad of Qa'em Shahr announced the forecast of 3,000 tons of strawberry production in the city.

He added that the cultivated cultivars included Salva and Camaraso, which were planted by farmers in fields and orchards and picked up every year in the Qa'em area of strawberries from the middle of April, and began to go to the market until the end of June. .

Director of Agricultural Jihad in Ghaemshahr province, referring to cultivating the Selva straw in the city, said: Salwa is a dry day with a strong and high yielding plant. It has always been loaded and seasoned for fourteen seasons. Specifically, its shape and taste are accepted by any taste, the fruit weight is between 30 and 40 grams and is sensitive to the true whiteness, and due to its extensive cultivation in other parts of the country, the result has been remarkable and good.